Ana Connery grew up in Miami and lived in New York City, the South and Midwest before returning to Florida, where she now lives. She is a former editor of Florida Travel and Life, and appears on the Today Show, Good Morning America and CNN

Miami, the only American city to be founded by a woman, is full of extremes, with modernist buildings next to ornate landmarks that pretend to be European castles, and cookie-cutter neighbourhoods of peach stucco homes and strip malls. All the craziness of the Magic City converges under balmy breezes and swaying palm trees, on some of the most sought-after real estate in the world, and the place is both electric and eclectic. To see one side without the other would be like meeting Miley Cyrus without having seen her as Hannah Montana; you wouldn’t raise your eyebrows in quite the same way.

One Miami is sexy and cosmopolitan, especially the non-stop party of South Beach, SoBe, where models and telenovela stars line up to get inside clubs that will probably close by the time the next big thing opens two doors down. Another Miami is a Latin city of Cubans, Haitians and Latin Americans who cling to traditions with all the nostalgia of exiles. It’s home to the largest concentration of Cubans outside Cuba, though many are second- and third-generation Americans loyal to a dot on the map they’ve never visited. Their Miami lies beside the brash, bold and unapologetic Miami of the Brickell business district, with its bronzed corporate types whose life is like a music video.

Miami has plenty of surprises. There’s an underground group of local chefs who host experimental dinners at locations secret until the last minute, and Latin cafeterias where you can have one of the best meals of your life for less than USD$10. Once in Miami, people are surprised at what they can’t find anywhere else – an erotica museum and a shrine to Elian Gonzalez, who spent his sixth year in front of the television cameras, before FBI agents returned him to Cuba.

The start of a new year is the best time to visit Miami, as summer humidity can feel like a wet blanket pulled over you. The city is a little more relaxed, as Miamians are coming off one of the biggest events of their year, Art Basel’s annual descent in December, when crowds flock to North America’s largest, most influential contemporary art fair. Many galleries, private collections and museums keep their exhibitions on display into January, so you can gaze without crowds. The must-sees are private collections open to the public: The Rubell Family Collection, the Margulies Collection at the Warehouse, and World Class Boxing, and if you visit them in the middle of a workday, you’ll have them almost to yourself. Most collections are closed Sundays, Mondays and on and off in the summer. 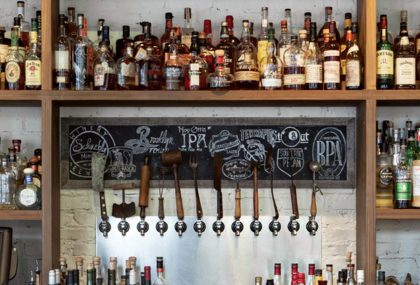 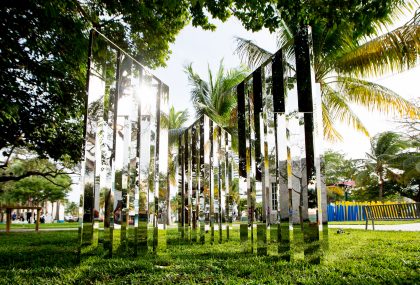 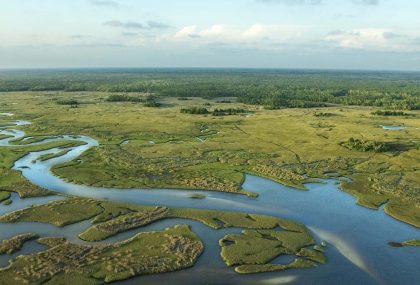 Things to do in the Florida Everglades 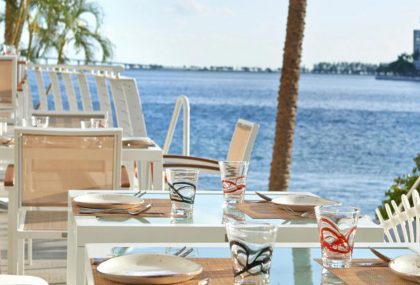